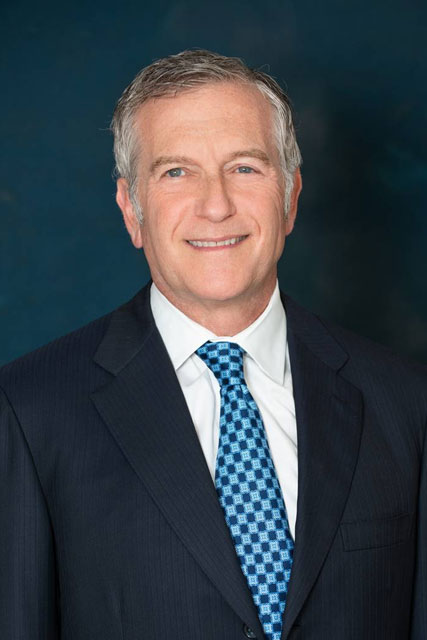 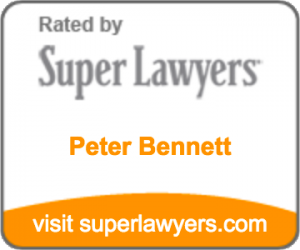 “The outstanding strategic planning and action plans (were) something to behold…a textbook lesson in confronting a union.  Thank you!”

Peter Bennett has successfully represented management on matters of traditional labor and employment law for over thirty years primarily in the Northeastern United States. He is respected as being in the very highest echelon of lawyers in his field by his inclusion in the Bar Register of Pre-eminent Lawyers, Martindale Hubbell (where he was the second youngest lawyer to hold an AV rating when it was awarded to him), Best Lawyers in America, Super Lawyers, Chambers USA, the Nation’s 100 Most Powerful Employment Attorneys and other respected peer reviewed lawyer rating publications.

Peter represents management in the areas of union avoidance, collective bargaining, grievance arbitration, employment investigations, unfair labor practice charge defense before the National Labor Relations Board, unfair labor practice complaint trials before the NLRB, injunction litigation, covenant not to compete advice and litigation, wrongful discharge defense, employee and corporate investigations, trade secret litigation, employment discrimination defense and litigation and other similar and related areas. In addition, Peter’s labor clients refer their corporate litigation to the firm because of the trust that they place in the lawyers at the Bennett Law Firm. On occasion, this has included the successful defense of bet the company claims.

“I want to extend our appreciation for your exemplary representation.  Your efforts…were nothing short of extraordinary.”

Peter has negotiated over two hundred collective bargaining agreements for clients with one location to multinational corporations to multi-employer trade associations representing as many as one hundred separate employers at one time. His success rate is almost perfect but he has successfully defended strikes, corporate campaigns, boycotts and other labor disputes as part of achieving his clients’ success. Peter’s bargaining philosophy is to achieve a fair and workable agreement for management while remaining willing to take a strike to achieve long term success if that is what is needed. Peter has negotiated with most major unions in the United States but predominantly against the Teamsters and United Food and Commercial Workers and generally in locations from Maine through Pennsylvania.

Peter and his team have a success rate of nearly 100% in union avoidance. They attribute their success to both their experience in dealing with unions for their unionized clients as well as being one of the very few law firms to engage in persuader activities to convince employees that they are best off remaining union free. Under the new NLRB expedited election rules, campaigns can last less than two weeks, creating unrealistic time constraints. As a result, other lawyers and law firms refer union avoidance projects to Peter because of the firm’s reputation and the knowledge that they will get the job done.

“You represent (our) interests beyond our expectations, and we appreciate your great counsel.”

Peter has tried scores of arbitration cases as well as having many bench and jury trials in federal and state courts. Again, Peter has a highly successful track record in trial. The firm’s lawyers are known for being well prepared, skilled advocates who know how to try a case and advocate effectively for their clients.