A Failed Argument For Sleeping On The Job.

A Failed Argument For Sleeping On The Job 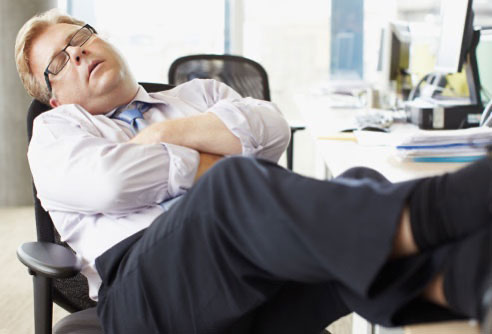 The Fifth Circuit recently affirmed summary judgment against an employee caught sleeping at his desk.  A personnel manager for a security company suffered from Type II diabetes and had previously requested and received reasonable accommodations, but none involved the employee’s potential loss of consciousness due to diabetes.

The employee filed suit alleging claims of disability discrimination, failure to accommodate, harassment, and retaliation.  The district court granted summary judgment for the employer on all counts, and the Fifth Circuit affirmed.

Employees’ after-the-fact, disability-related, excuses for misconduct are commonplace.  Firing an employee while she or he is in the ER is a pretty risky business and could potentially give rise to other claims even if not under the ADA.  However, in this case, the employer had a written “Alertness” policy that it had previously enforced on the same kind of evidence – a photo of the sleeping employee.  At the end of the day, you need to know you can defend your employment decision.