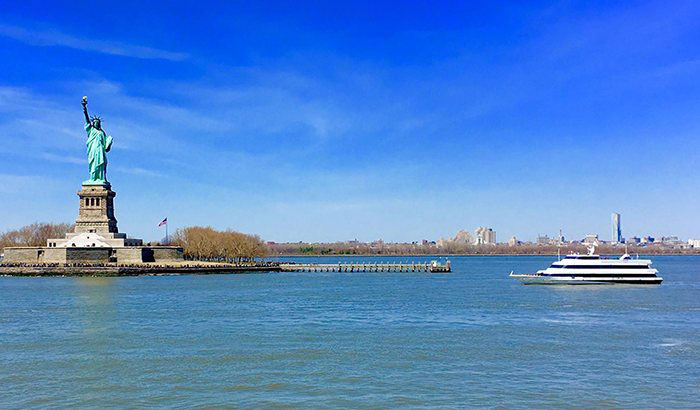 In April 2019, the Legislature amended the New York State Election Law by granting registered voters up to three hours of paid time off from work to vote in public elections. This year’s bill, however, amends the Election Law and it returns it largely to its pre-2019 form.

The Election Law now grants registered voters who do not have “sufficient time outside of his or her scheduled working hours” to take two hours of paid time off to vote in public elections. In a critical change from last year’s amendment: employees will be considered to have “sufficient time” outside of their work hours to vote if they have “four consecutive hours” between the polls opening and the beginning of their working shift, or, four consecutive hours between the end of their shift and polls closing.

Employees who do not have four consecutive hours in those windows will be allowed to take off as much “working time” from their shift as would allow them to vote, but, only two hours of that time will be paid. Employers may still designate that such time is taken at the beginning or end of an employee’s shift.

The 2020 amendment also creates a “window” of time for employees to provide notice that they will need time off to vote. Employees must notify their employers that they will need time off from work to vote at least two working days in advance, but not more than ten working days in advance. Employers are still required to post a notice of the voting leave law at least “ten working days” before every election.

Employers should take this time to revisit their handbook policies on the voting leave law before the 2020 electoral campaign begins in earnest in New York.